Disputing Your Partial Fault for a Car Accident 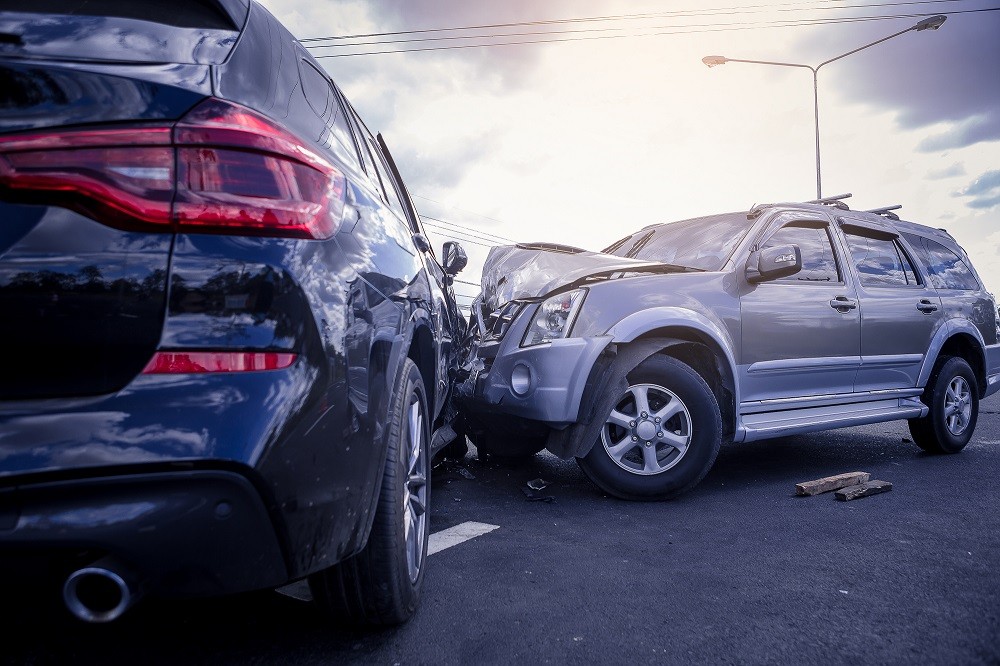 One of your first responses following a motor vehicle accident—right after making sure that you and the other driver aren’t seriously hurt—is to figure out how the accident happened and what was to blame for it happening. In many car accidents, fault for the accident comes down to either you or the other driver. The level of fault is important when filing a legal claim for compensation for injuries and property losses. The process can get complicated if both drivers are partially at fault for the accident. An award of damages for medical treatment for injuries, car repairs or replacement, lost wages, and related expenses may rest upon who bears a greater percentage of responsibility.

You may find yourself involved in a crash in which the insurer pins most of the blame on you. You’re prepared to challenge your greater share of fault, and that means getting an experienced accident injury attorney in East Texas to help you with your dispute.

The moments after an accident can be emotionally charged, with you and the other driver looking to deflect blame. No one wants a traffic ticket on their record, and it’s up to the investigating officers on the scene to reach a preliminary conclusion on responsibility.

If you tell the officer at the accident scene that you were distracted or not paying attention or thought you’d beat the red light, that’s an admission of guilt and admissible in court. The insurance company would use it against you in the pursuit of a settlement. If the officer gives you a ticket and you disagree with the officer’s decision, it’s important that you fight it. A not-guilty plea means the local prosecutor must prove the charges against you. The attorney that represents you may even recommend disputing the facts that the investigating officer put forward.

Move Fast after the Crash

You’ll want to strengthen your argument in court that your share of fault in the crash is lesser than that of the other driver. That means gathering as much information as possible in the immediate aftermath.

Ask for contact information from witnesses and get the names and badge numbers of officers at the scene. Take photos at the scene, including the positions of the vehicles, vehicle and property damage, debris on the roadway, skid marks, and images of any road signs that had to be obeyed. The information you collect may be helpful in your partial fault dispute.

Put Your Dispute in Writing

You’ll also want to immediately tell the other driver’s insurer that you disagree that you should bear a greater share of fault in the crash. You’ll put your dispute letter in writing and keep copies of all correspondence between you and the insurance company challenging your role in the accident. Your letter should say why you believe the insurance company is wrong, the information that you’re disputing, and any evidence in support of your version of the crash. Providing the information to the insurer in writing helps to support your challenge.

You don’t want to be assigned a greater level of fault in an accident involving a passenger car, truck, or tractor-trailer that both you and the other driver may have had a role in. In situations like this, you’ll want a board-certified personal injury attorney in East Texas to defend your right to compensation. When you need a lawyer to represent you, call Jon L. Anderson Law Office right away at 936-634-1414.