What is a Wrongful Death Lawsuit? 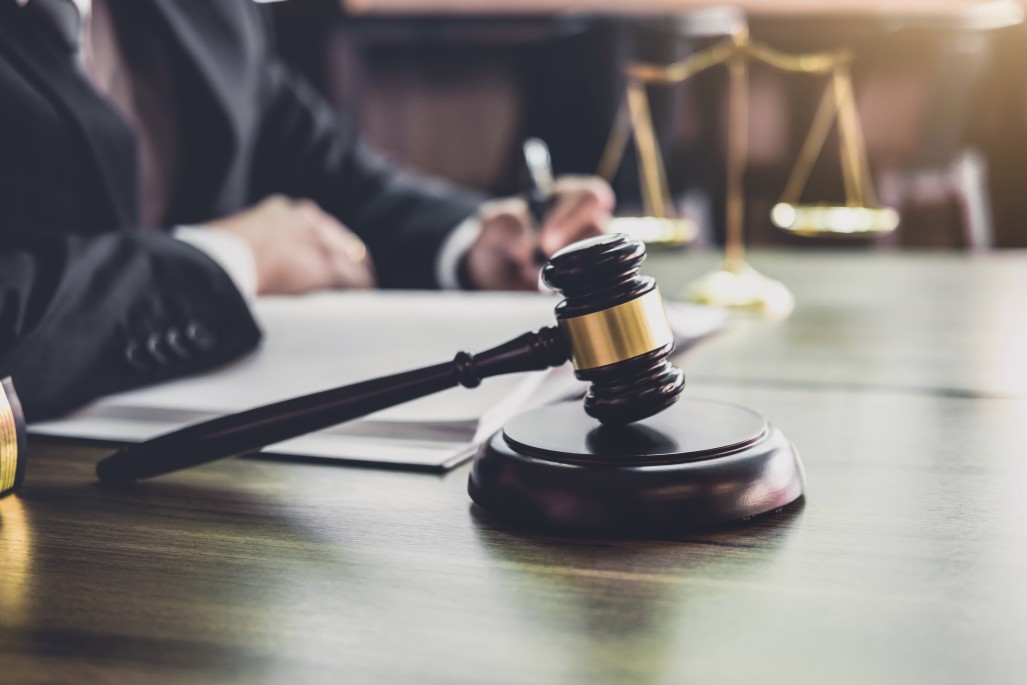 Death in any circumstances is tragic and can leave those who knew the person in question feeling emotional, upset and lost. Yet, when it comes to a death that was caused due to negligence or malicious intent, those emotions can also be accompanied with feelings of anger and despair.

n such situations, a lawsuit can be filed against the responsible party to claim compensation for funeral expenses, dependents left behind, emotional distress, and more.

What is a wrongful death?

Legally, a wrongful death is a death that occurs when someone passes away due to the result of intentional action by someone, or through negligence. In short, it is death that could have been avoided had the circumstances or actions been different.

There might be a lawsuit already going on in regards to the crime that might have happened, but a wrongful death lawsuit is separate from this. One of the most common causes of wrongful death is car accidents, as more often than not, car accidents are caused by one driver’s negligence. Such negligence could include anything from being on their phone at the wheel to drunk driving.

Other wrongful death examples include medical malpractice where the medic in charge of someone’s care doesn’t follow the correct procedures or a condition is incorrectly diagnosed. Accidents at work, products that don’t work as they should, and pedestrian accidents can also all be other forms of wrongful death.

Who can file a wrongful death claim?

The reason behind being able to claim as a family member is that it is intended to compensate for financial and personal losses that have occurred as a result of that person’s death.

A wrongful death lawsuit must be filed by “real parties in interest,” which means someone who was harmed by the death of the individual. The majority of states in the US follow the principles of the Lord Campbell System, which claims that a wrongful death can only be put forward by a specified beneficiary. This means immediate family, domestic life partners, family members such as siblings or grandparents, and financial dependents are usually the parties who can file a wrongful death claim.

What does a wrongful death attorney do?

If you are looking to file a wrongful death lawsuit, it is a good idea to get in touch with an experienced wrongful death attorney who will know how the process works. They will be able to look into your case and decide the best way to proceed. They can help you, or those affected, to put together a lawsuit and claim compensation which should ease the financial losses which were left as the result of the loved one’s death.